Emma is a Principal of Invizij Architects in Hamilton, Ontario and specializes in housing, work with non-profits, and sustainable design. A graduate of both the University of Illinois and Waterloo, she is a registered architect with the OAA and has over 15 years of architectural experience. In recent years she has designed over 1,500 units of passive house multi-residential dwellings that are either in design phases or constructed. Emma’s passions in liveable small spaces, affordable housing, heritage, and sustainability have shaped her as a designer, where she is driven by values of justice and inclusion. She is involved in various community-building initiatives in downtown Hamilton and an advocate for laneway housing and Passive House design, and was awarded “Environmentalist Of The Year” by Environment Hamilton. In recent years, she has been a regular speaker on Passive House and Affordable Housing in both the US and Canada. 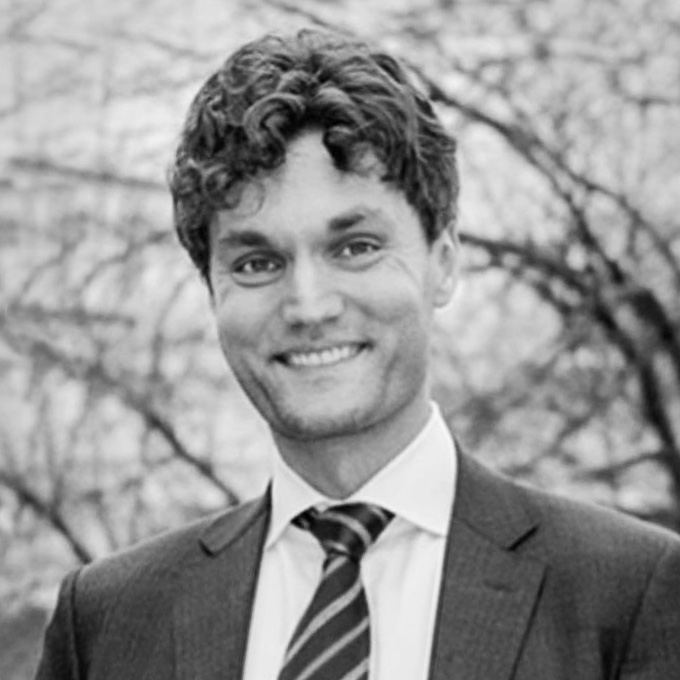 Nicholas (Nick) Daube is counsel at Resilient LLP. He maintains a broad practice in all aspects of climate change, energy, administrative, and indigenous law and public policy. He offers clients a deep background in both the public and private sectors, including extensive experience in public and private law, financial sector regulation and climate change policy.
From 2015-2021, Nick served as a senior advisor to three provincial and two federal cabinet ministers, as well as to the former premier of Ontario. In these roles, Nick was engaged in significant work in the areas of financial sector and pension regulation, trade, sustainable finance and economic transition, carbon pricing, and litigation. He served as Senior Policy Advisor to Ontario’s Minister of Finance and then Director of Policy to Ontario’s Minister of the Environment and Climate Change during the implementation of Ontario’s first carbon pricing regime, as Director of US Relations to the premier of Ontario at the time of the NAFTA negotiations, and most recently as Director of Policy and Litigation to Canada’s Minister of Justice and Attorney General through the period of the COVID pandemic.
From 2008-2015, Nick worked as a litigator at two leading firms in Toronto. He acted for many of Canada’s leading companies on matters primarily relating to commercial law, insurance, professional negligence, and class actions. He has appeared before all levels of court in Ontario, as well as Canada’s Federal Court of Appeal and the Supreme Court of British Columbia.
Nick holds law degrees from the University of Toronto and Columbia University (graduating with highest honours as a James Kent Scholar). He currently volunteers as Treasurer of the Law Alumni Association at the University of Toronto’s Faculty of Law, and from 2015-2017 he served as Co-Chair of United Way Toronto’s GenNext Cabinet.
Nick was called to the Ontario bar in 2007 and is a member of the Law Society of Ontario. 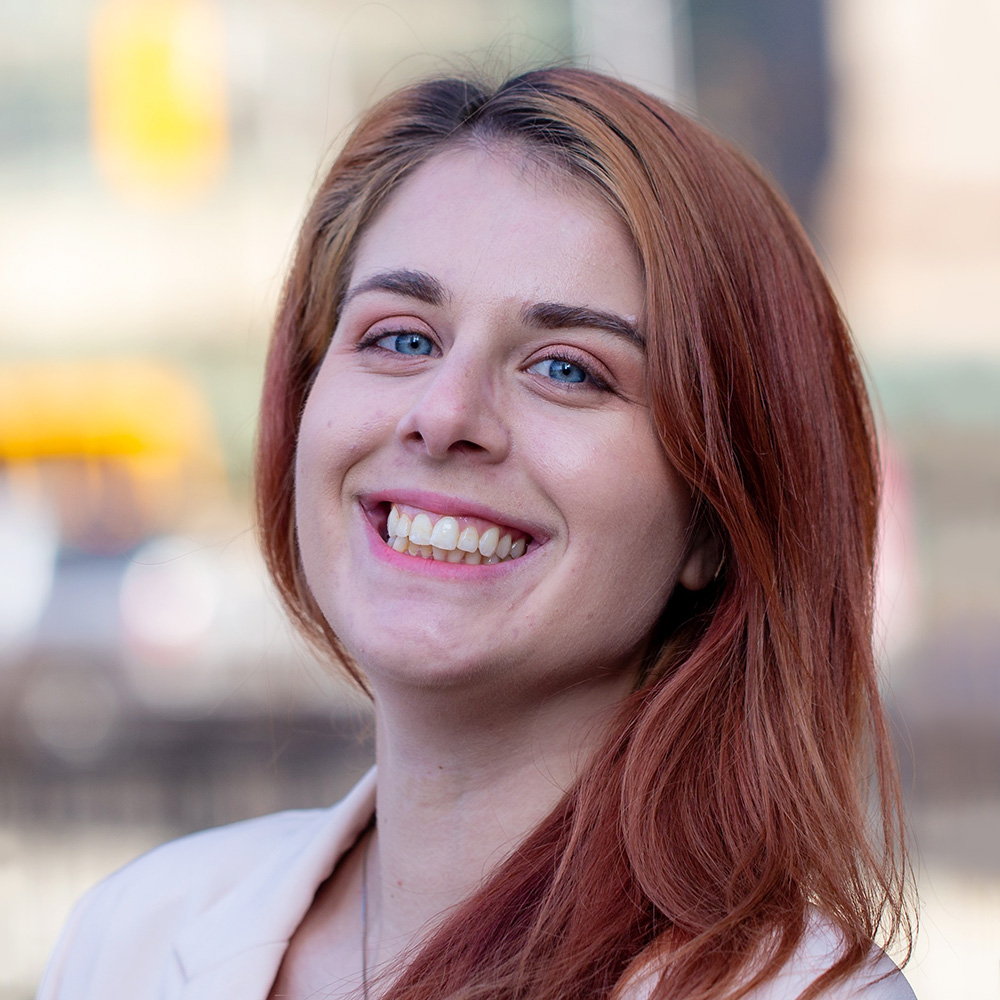 As Retrofit Services Manager, Kaitlin is finding ways to improve indoor environmental quality (IEQ) and resident comfort while reducing energy use. Her work involves managing a number of TAF’s retrofit projects, leading measurement and verification work, as well as research and testing of retrofit technologies.

Kaitlin was one of Corporate Knight’s 2018 Top 30 Under 30. She holds a Master’s of Building Science from Toronto Metropolitan University and a B.A in Environmental Studies from the University of Toronto.” 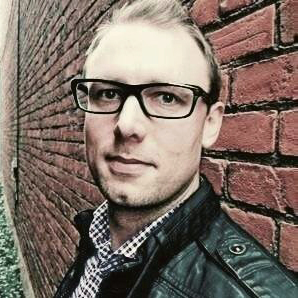 Sean Botham is the Manager of Development at City Housing Hamilton, where he leads the revitalization and growth of Hamilton’s municipally-owned housing provider.

His team have completed a range of projects including what was the largest MURB EnerPHit in the world, and have three Passive House projects under construction, with two more in development. 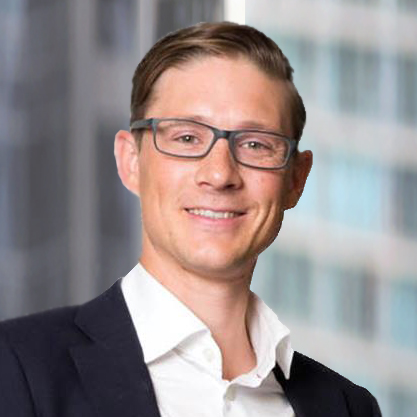 Scott leads Project Development for Clark Builders across British Columbia, and corporate pursuits of major projects with complex, integrated, progressive, or enhanced delivery methodologies. He leverages 2+ decades of practical construction experience, genuine curiosity, exploration, and a continuous improvement mindset to his professional practice. Scott’s focus and determination to lead an examined life informs his approach to what and how we build as an industry, to do no unnecessary harm, to build better, and to take the long view on the impacts of the built environment we leave behind as our legacy. 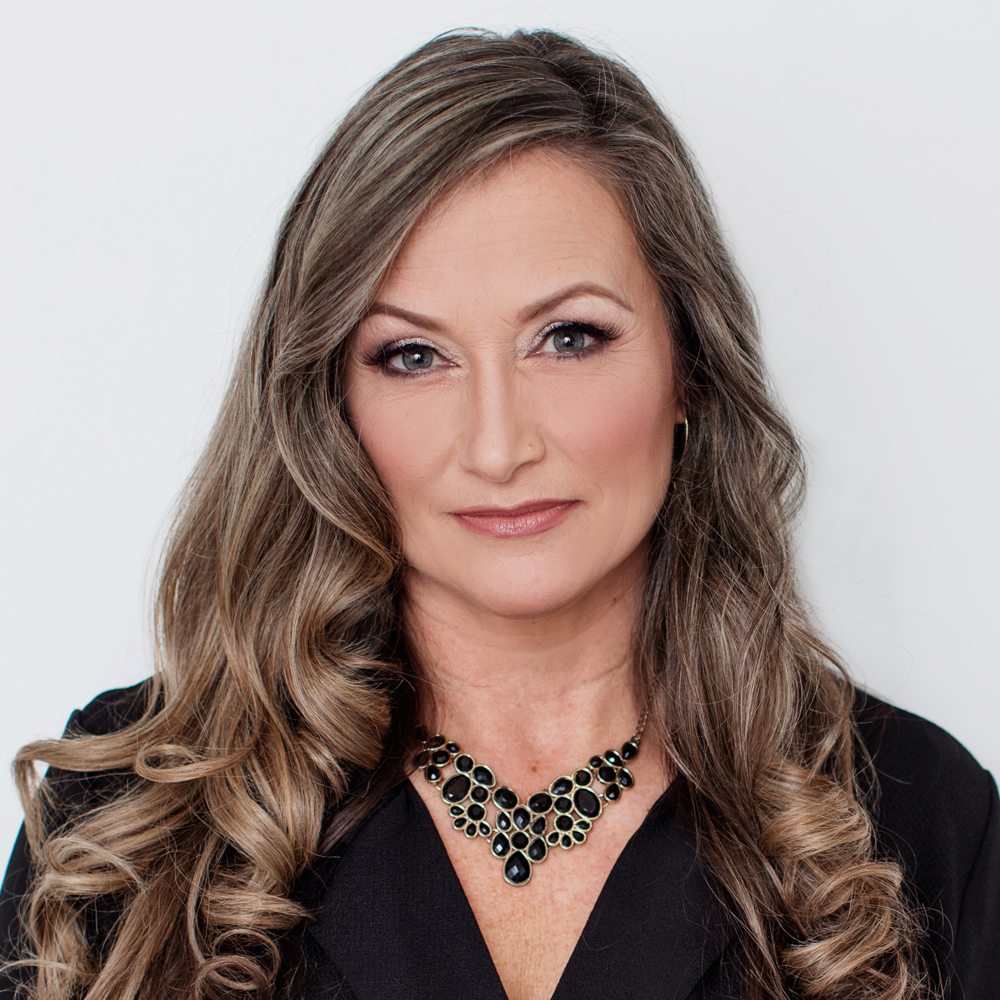 Mischele spent her early working years in hospitality, events and restaurant ownership before shifting to ICF construction at its infancy. After 13 years the event management industry called her back and she worked both privately and as a city wide community event manager. She is happy to have joined Passive House Canada to help prepare for the much anticipated 2023 Annual Conference. 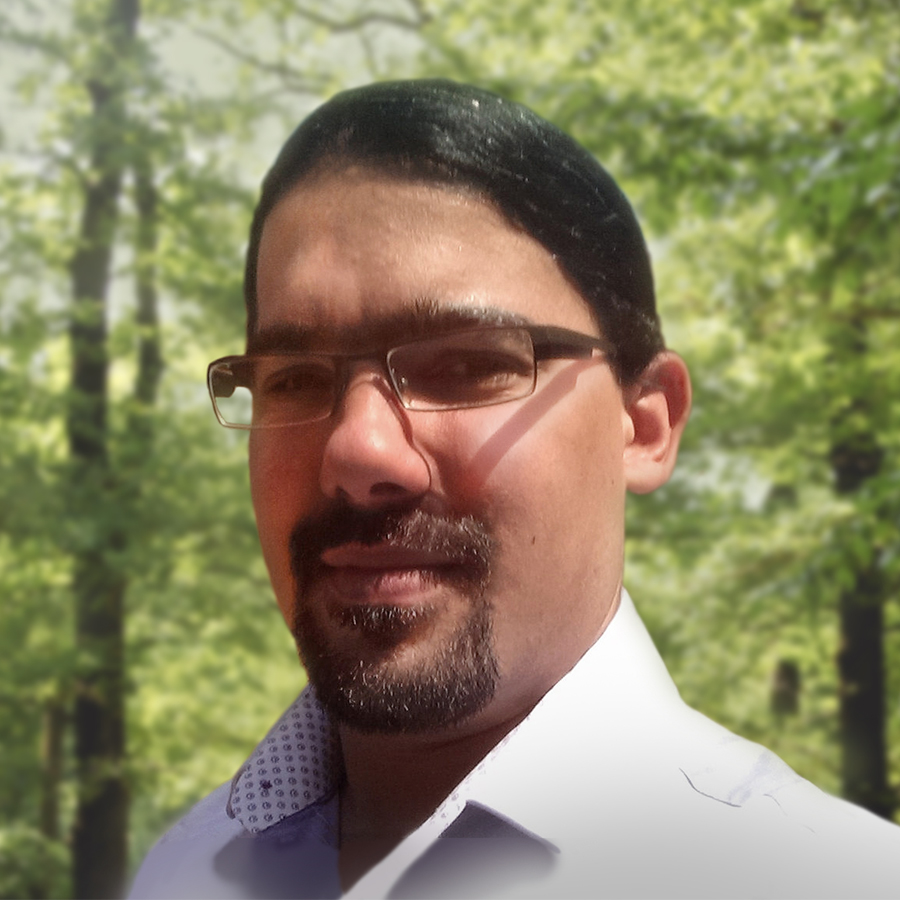 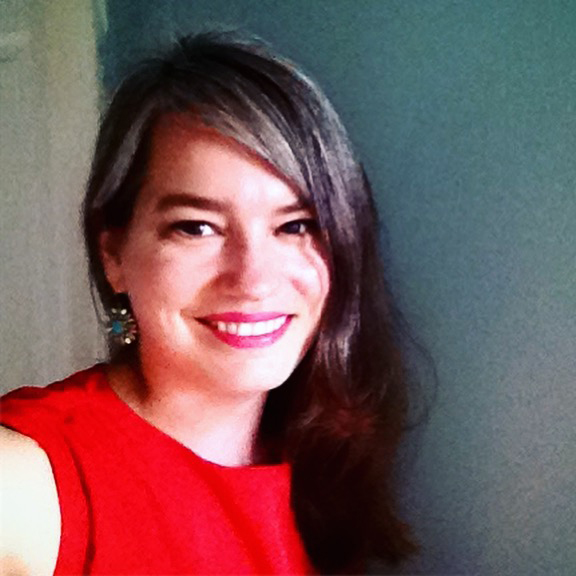 As a senior strategic communications expert with over a decade of experience working within the non-profit as well as the education/technology sector at the University of Toronto, Erin works with her team, and across Passive House Canada, to raise awareness about Passive House Canada’s mission and standards. 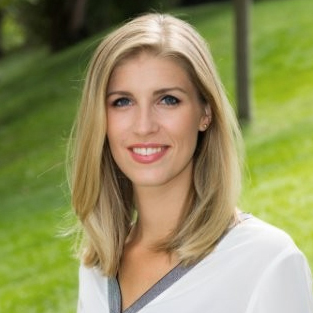 Anna works with all levels of government and with stakeholders across the country to advance Passive House Canada’s mission and accelerate the adoption of the International Passive House standard of building. Having previously worked for an Ontario cabinet minister and the Deputy Mayor of Toronto, Anna brings with her a wealth of knowledge and experience working with government. An environmental advocate, she has worked in different capacities to support environmental initiatives. She has a BA in Political Science and a post-graduate certificate in Government Relations. 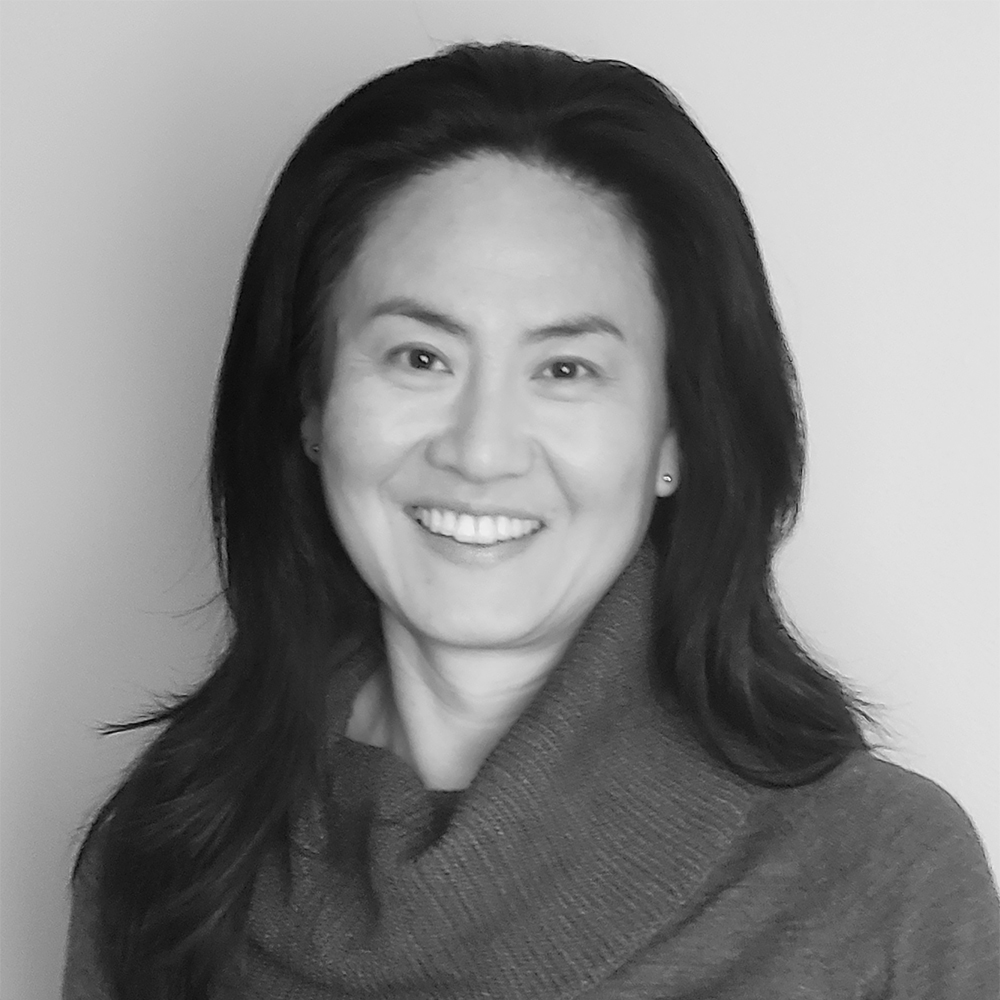 Jee-Young's passion for sustainability, durability, and energy efficiency of buildings has guided her in various restoration and new construction projects as a building science consultant, Pretium Engineering, Inc. over more than a decade. Jee-Young has recently been involved with EnerPHit projects from site review and detailing through to air leakage testing. Jee-Young is optimistic that increasing conversation around these topics will ultimately lead to improvements in the existing building stock and influence designers to build better buildings from an energy and materials usage perspective.